Let’s start this initial post off by thanking all those that have listened to me ramble on about this new innovative solution, you truly are appreciated more than you’ll ever know.

Second, let’s hand it to Leonardo DiCaprio for delivering such an amazing movie, Inception. That may have nothing to do with his post but I instantly thought of it when I decided to call this first post, Inception.

As a prelude to the aforementioned post, I’d like to start by telling you a bit about my background even though you’ve all probably heard about it.

I come from a family-owned insurance agency that was established by my grandfather, Ed Millward shortly after WWII.

My father started working with my grandfather in the 1970’s. Since then he’s only known one business, The Millward Agency.

I started my career in 2007 after returning home from a mission in the Philippines. I knew nothing about everything. I learned everything I know while working.

I’ll never forget being brought in one day by my dad who proceeded to tell me about how I need to be nicer to the staff. I was a bit rough around the edges for quite some time and I had some growing up to do.

I put my head down and worked and by the grace of God and a lot of grit I figured it out. I’ll tell anyone I’m not the smartest tool in the shed but what I lack in inherent knowledge I’ll make up in persistence, grit, and curiosity.

Aside from selling insurance to businesses across the country, I was also a “Product Owner” of an agency management system we had built in house.

This is truly unique. I sold insurance, I serviced insurance and I developed software side by side for 13 years. After about 6 years of doing this, my mind turned on. Long time right?

I started to question everything. I refused to limit my thinking to the box we were prescribed. I opened my ability to understand what could be instead of relying on what is.

Well, you made it this far, must mean this post has been relatively interesting.

This concept of real-time verification came about when a client of mine, who I now consider a friend, approached me about a couple of problems they were facing; lack of buying power as a franchise group and certificates of insurance.

I was excited. I knew I’d be up against stiff competition and if I wanted to just present an insurance program I’d lose pretty quick. Going up against National Brokers, I had to get creative.

In one of those moments where your mind leaves your body and you just begin to create without borders, I created a pitch deck in under a day. I reviewed it for about a week and created several iterations but the core concept was established.

I had someone spruce it up a bit after a few data dumps and was able to have it presentable.

When I initially presented it to Heidi, she loved it, at least from what I remembered. She kindly made some suggestions and pushed it up the ladder.

I knew I had something. What’s the problem you ask? Well, it was purely conceptual. Looking back, I know now that it wasn’t even possible when I first created it.

I did further research and discovered this was a major need in the industry. After a bit longer I had to bench it to focus on the agency, which I believe turned out to be the right call.

It’s now 2020, you want me to get to the good stuff. March 2020 was a pivotal period for me. What became the catalyst for me to go all-in on this was a challenging time.

I had a falling out with the family agency. I don’t resent anyone and am 100% grateful this happened as I believe it had to happen for me to pursue what I truly am passionate about, innovation within the insurance industry.

Scott Abbott, who has built a reputation as being an incredible franchisor and visionary in the space, not only saw the potential but actually would have directly benefited from our solution. He came on as a co-founder and advisor to me and has been a remarkable source of value.

The Current State of Affairs

To do things right I started from the ground up with an extensive journey mapping process to truly understand the existing processes the franchisors go through to verify insurance for their franchisees.

We wanted to understand the buyer personas and what their triggers are. What they need vs the fluff that is thrown at them daily.

We did further market validation to ensure that the market requires this solution. After speaking with several franchisors and well-known consultants it was clear, the pain is there.

We’re at a point now where we are ready to build the platform, get through beta, and enter the market early next year. If we can do it sooner, awesome.

The potential with the platform is incredible. Nothing like this has been created yet but a solution is needed.

A PDF document offers a false sense of security. It’s the tool of choice to mitigate risk. How can you mitigate risk when you can’t rely on the data that is shown? 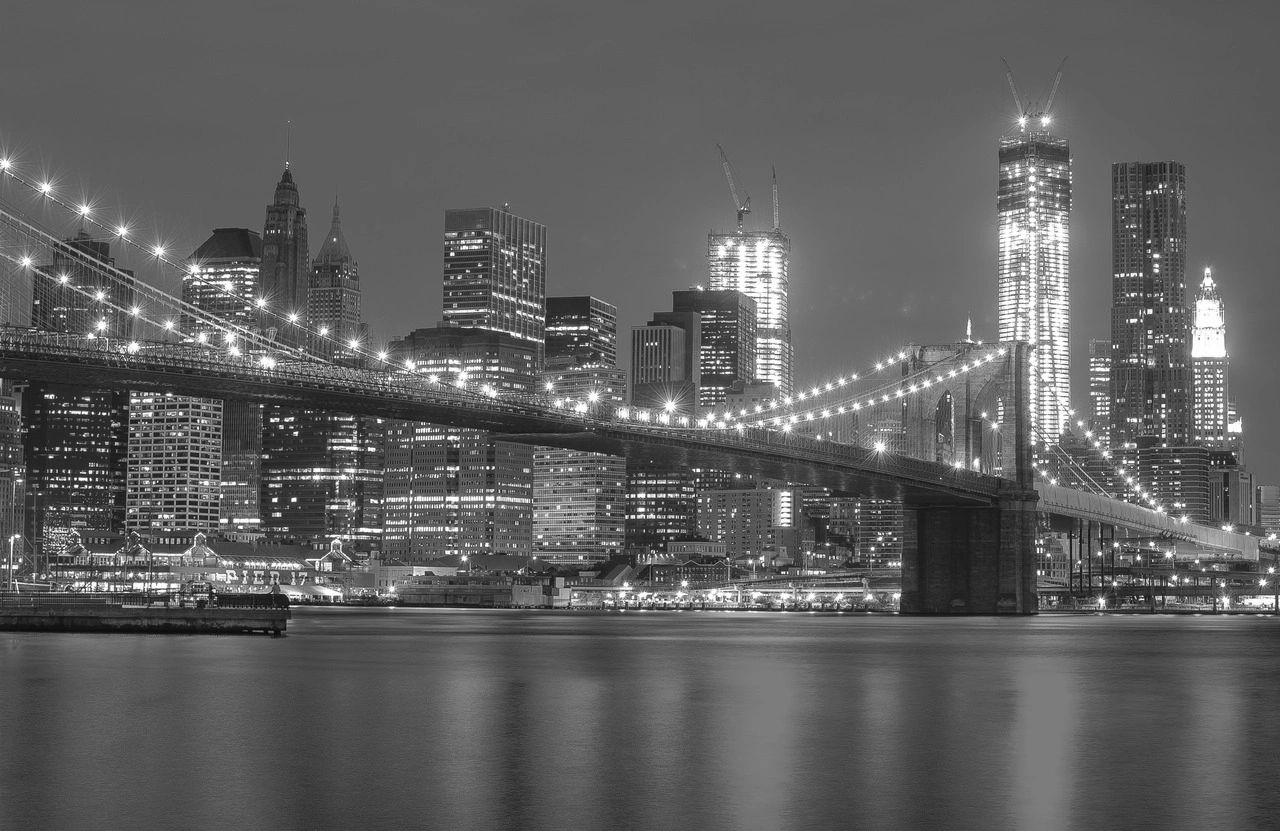 Out of Necessity, Insurance Was Born

Necessity is the mother of innovation.  If the need isn’t there then typically things do not progress beyond a certain point. Such is the same with insurance. The concept of insurance has been around for a long time but it

Let’s start this initial post off by thanking all those that have listened to me ramble on about this new innovative solution, you truly are appreciated more than you’ll ever know. Second, let’s hand it to Leonardo DiCaprio for delivering 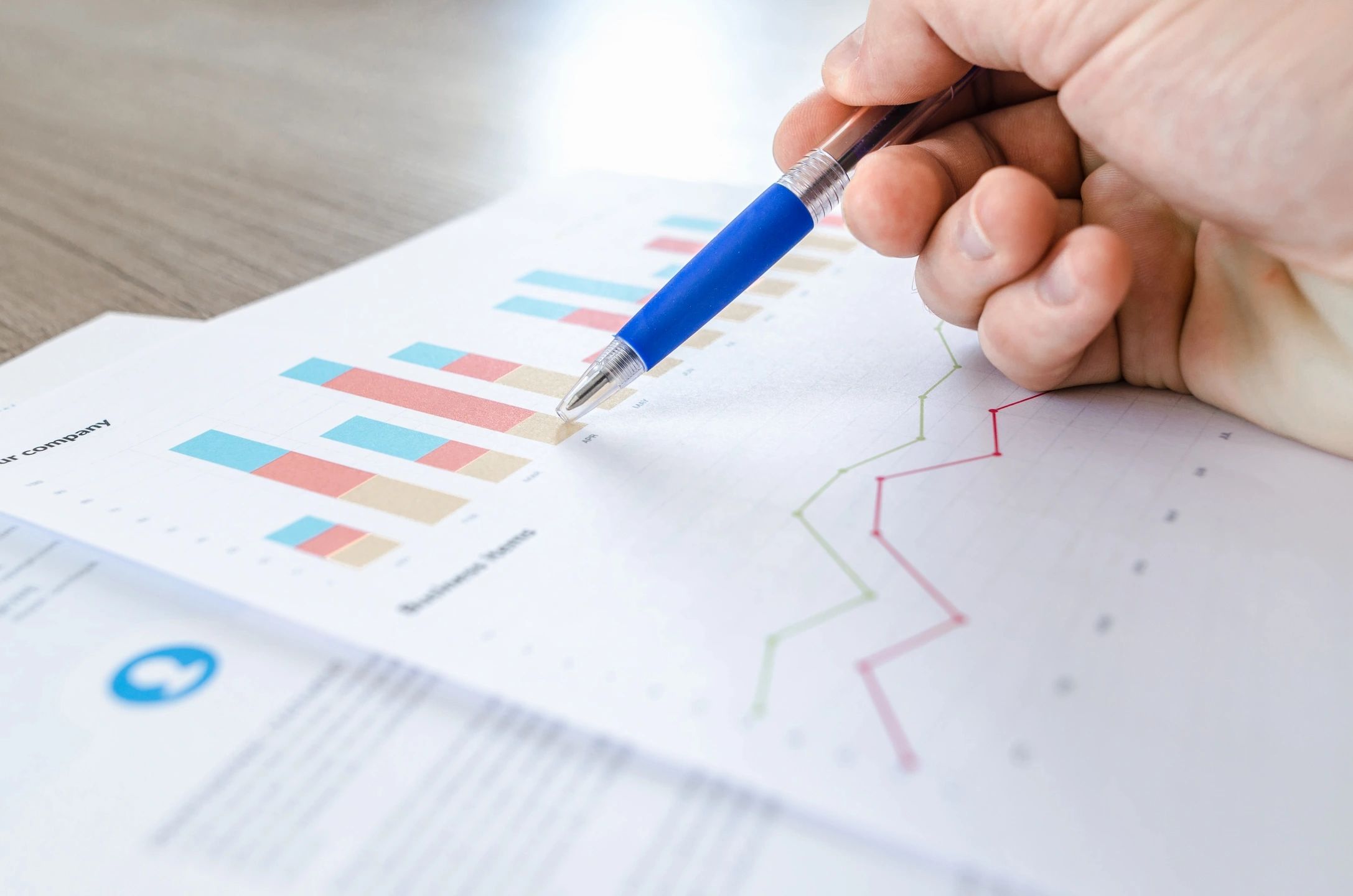 5 Major Problems of a Certificate of Insurance

Certificates of Insurance are a widely used industry standard to verify that another business or individual has insurance in place. Often a business that is taking on risk will request a certificate of insurance to reduce their risk by verifying 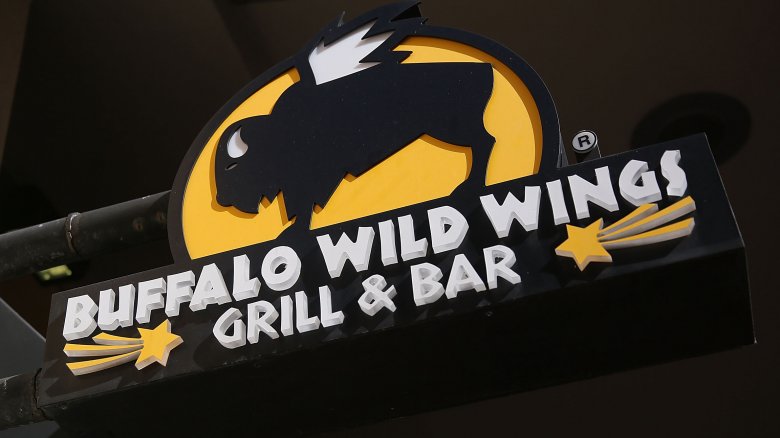 Buffalo Wild Wings is a well-known restaurant offering delicious wings and a fun atmosphere. Currently, they sit somewhere around 1,200 locations worldwide, half of which are owned by corporate, the other half are franchises. Insurance Requirements Each franchisor has specific